Following the success of our Q&A lunch session at this year’s annual meeting, we are excited to offer Conservators in Private Practice Group members another opportunity to discuss new and revised legal documents with the lawyers who developed them. You can find the documents (a contract template both in full and with optional recommended exclusions, additional clauses on disparagement and work for hire, and a receipt of physical possession for artworks delivered to the studio) in our library on Higher Logic.

We look forward to another round of engaging conversation and thoughtful discussion.  We will record this session and make it available for those unable to attend live.  Please feel free to reach out to officers with any questions in advance at CIPPofficers@gmail.com 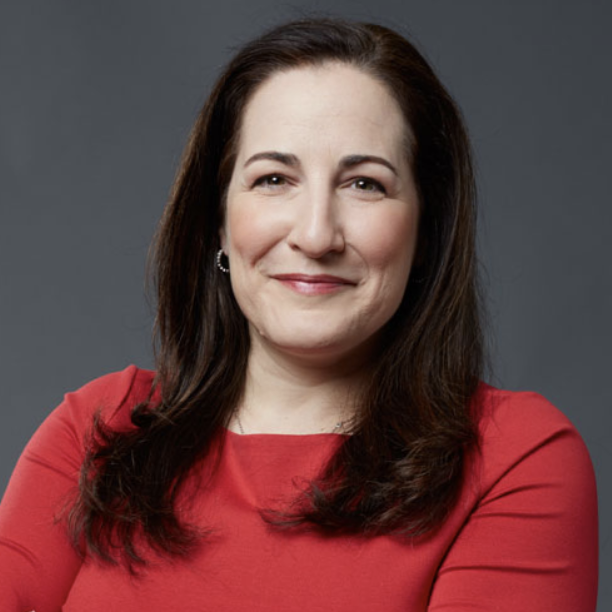 Eden Burgess is a partner at Cultural Heritage Partners PLLC in Washington, D.C. She practices in cultural heritage, historic preservation, art, museums, and related legal areas. Her practice focuses on legal and government relations representation for cultural heritage, historic preservation, and art and museum organizations. Ms. Burgess helps clients navigate the National Historic Preservation Act, supports historic preservation on the state and federal levels, and provides representation in Indian tribe-related disputes. She has litigated and settled complex claims involving Nazi seizures, wartime looting, forced sales and thefts. Ms. Burgess also publishes and speaks on a broad range of cultural heritage and art issues, and is a Professorial Lecturer in Law for the Advanced Field Placement Program at The George Washington University Law School. She previously taught an art law seminar at GW Law. Prior to her current position, she was a Senior Attorney at Andrews Kurth Kenyon LLP for over 10 years. Ms. Burgess is admitted to practice in Maryland, Virginia and the District of Columbia. 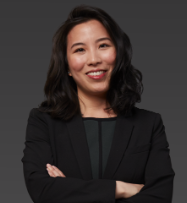 Leslie Kan is an associate at Schindler Cohen & Hochman.  Before joining SCH, Leslie was a litigation associate at Paul, Weiss, Rifkind, Wharton & Garrison in New York and a law clerk to the Honorable Shelley C. Chapman of the United States Bankruptcy Court for the Southern District of New York.  Leslie has worked on a broad range of commercial litigation cases and has represented a diverse array of clients in federal and state court.  Leslie has a J.D. from the University of Michigan Law School, where she was elected to the Order of the Coif and served as a senior editor of the Michigan Law Review. 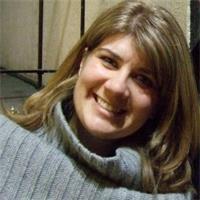 In 2005 she took up a postgraduate internship at the Hamilton Kerr Institute and received a postgraduate certificate from the University of Cambridge, where she was a member of Trinity College. She continued at the HKI under a Kress Fellowship focused on French paintings from the Fitzwilliam Museum.

Following the completion of her time at the HKI, Lauren worked privately in London and Cambridge, and in 2008 moved to the Netherlands to take up a position first as a paintings conservator for the Instituut Collectie Nederland, and then in 2010 at a private studio in the Netherlands. In her training and subsequent experience, she has worked on a great variety of painted objects, from the sarcophagus of Ramses II to a 14th-century Greek icon to a 19th-century decorative scheme in a Nantucket house to a large contemporary piece in mixed media.

Lauren enjoys the challenges presented by such varied work, and her special interest is in the structural treatment of canvas paintings, which allows her to combine her personal passion for textiles with her love of paintings.  She started her own studio, the Fly Arts Initiative, in 2011 to focus her work on the vibrant art scene in and around Amsterdam and work more closely with clients, both private and institutional, in caring for their collections.  The Fly Arts Initiative relocated to the US in 2012 and is based in New York City.